While all eyes were on the sales market ahead of the June 30th Stamp Duty deadline, the lettings market recorded a strong month according to the Goodlord Rental Index, with voids continuing to decrease and rents strengthening across England.

Voids drop across the country

Voids dropped in nearly all regions monitored by Goodlord during June. The East Midlands, Greater London, the North East, North West, South East and South West all saw voids fall. The average void period in England is now 16 days, down from 22 days.

For the South West and North East, the month on month decrease in voids was a huge 50%. The South West moved from 18 days to just 8, and the North East dropped from 30 days (May’s highest rate) to 13 days.
All other areas enjoyed a healthy drop of at least 20% to their void periods – highlighting the exceptional high levels of tenant demand being seen across the lettings market.

The only area to see an increase in void periods was the West Midlands, where voids increased from 18 days to 23 days, after the region experienced a particularly busy May.

Rents rise across the board

In good news for landlords, rents also increased in every region during June. The North East and the South West both recorded increases of over 10% (11% and 10% respectively), with all other English regions seeing a boost.
The West Midlands, the only area not to see an decrease in voids, recorded a very marginal rise in rents of 0.05%. The average cost of rent for a property in England is now £932, an 8% increase on May’s figure of £885.
Tenants in England now earn an average of £25,647 – up slightly on May’s average of £25,429.

Tom Mundy, COO at Goodlord, comments:
“All the signs this year have been pointing to a bumper summer for lettings and we’re now seeing that reflected in the numbers. Trade is brisk across the country and tenant demand is extremely strong. As summer continues and the prospect of remaining restrictions lifted, increasing numbers of people are looking to move.
“Rents are at levels we’d expect to see during the summer. In fact, average rents were higher last month than June 2019, pre-pandemic, showing that the lettings market has continued to go from strength to strength despite the turbulence of the last 16 months.”

We’re here to make property easy and enjoyable through car… 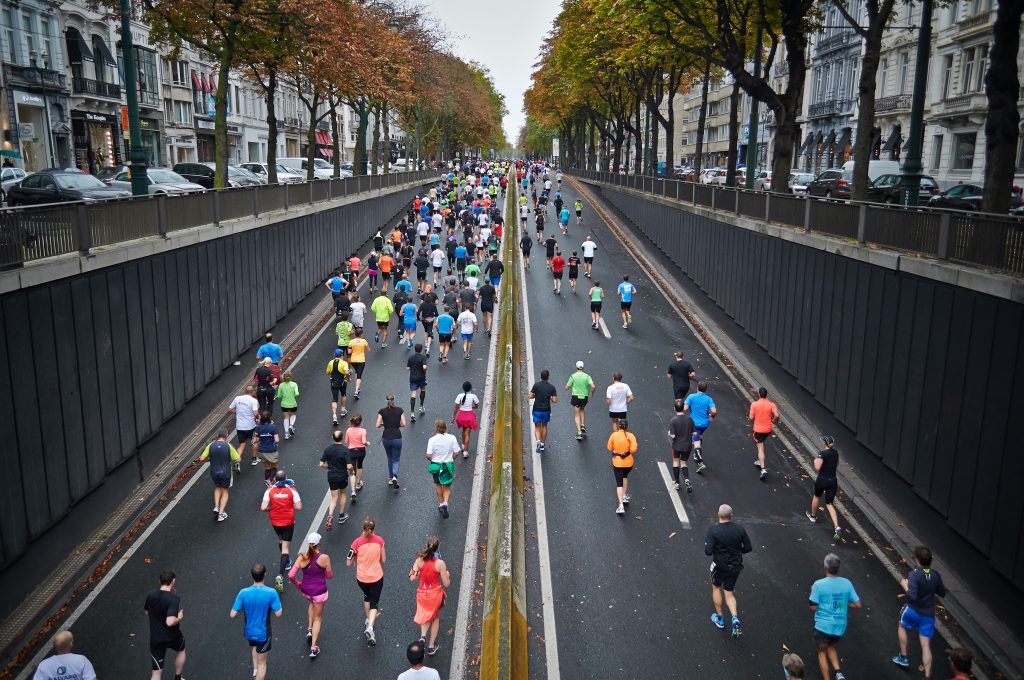 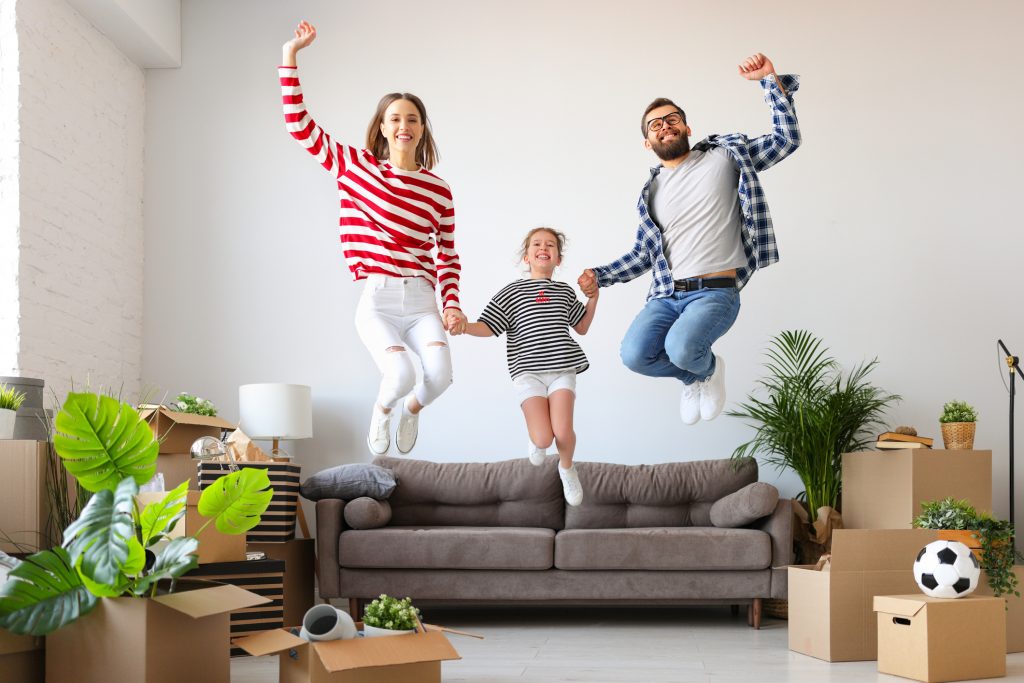